Build a Survey Management System with Typeform, Telegram, and Google Sheets in 2 days with DhiWise! 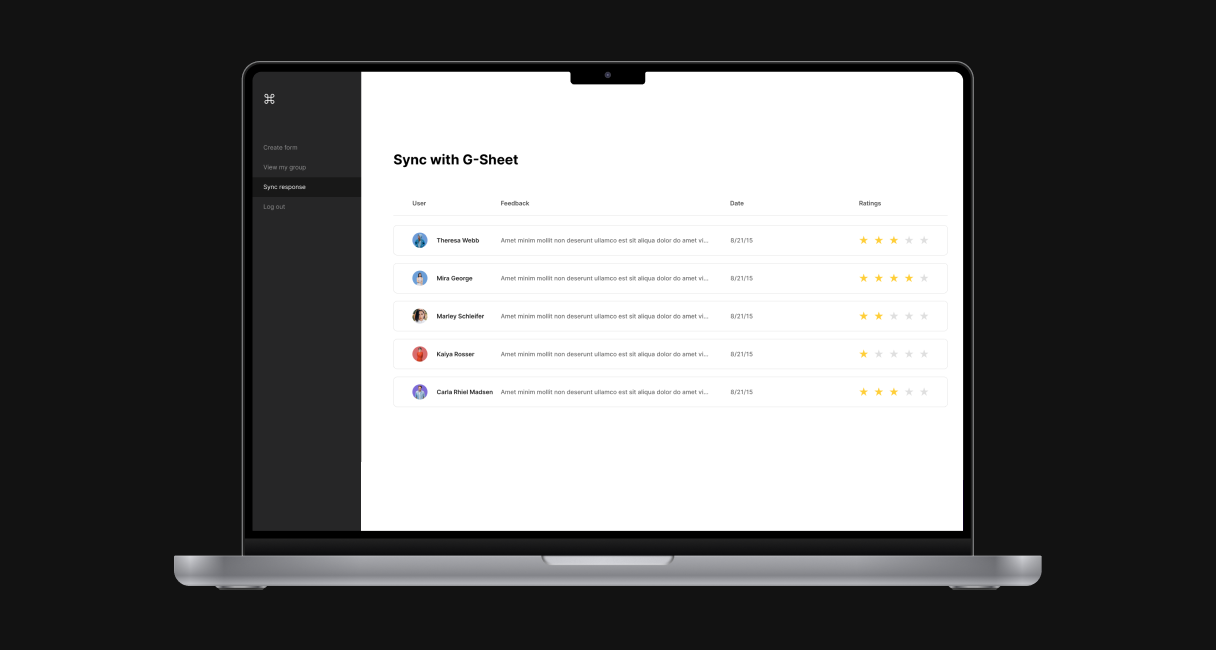 Typeform, Telegram, and Google Sheets are one of the most trending APIs these days.

Typeform is a platform for building forms and managing surveys with ease. With Typeform, it’s effortless to create a form and share it. Also, the responses collected from the form are readable and organized enough to make decisions.

Telegram is a freemium cross-platform cloud-based instant messaging service. Some of the most amazing features of Telegram are unlimited server storage, media compression, group member number capacity, channel creation, multi-platform support, secret chats, bots, voice and video calls, and a lot more. This makes it one of the most widely used applications.

Google Sheets allows users to create and collaborate on online spreadsheets in real-time from any device. It helps in making data-driven decisions and analyzing them to the best of the view. Its smart AI, accessible sharing facility, and speedy integrations with other Google apps make it handier to use.

How amazing it would be if all these three would amalgamate to form a system! All the three platforms here provide open APIs to reconstruct something that really matters.

Do you wish to send out quick feedback forms to your employees? Well, you need not prepare for it a few days in advance as there is a visual programming solution that allows you to create, share, and use full-fledged Survey Management Systems in no time— ready to be shared as a Telegram link, Google Sheets link, or a Typeform survey.

And yes, there is no need to spend hours on coding as you have DhiWise by your side. Keep reading to learn how the magic works.

It is building such an application requires around one-two week. Of course, this would increase the cost and time of the resources like designers and developers. But what’s impressive is that with the usage of DhiWise, this solution was built in just two days.

It took a mere two days to complete the development of the application!

The Survey Management System built with DhiWise is a React Web application that uses the following APIs:

DhiWise automated manual coding for the design as well as API integration. The flexibility to work around with DhiWise does not end here.

For the Survey Management System, the used Typeform API’s request and response had to be managed manually through hard coding.

The Telegram APIs were very easily integrated without any manual effort.

For Syncing the Typeform’s response into Google Sheets, the generated Typeform Id was set manually in the API, and the fields were placed in the request of the Google Sheet’s API.

That’s it for hard coding!

Let’s have a look at the process further!

Creating a Survey Management System with DhiWise was only a matter of a few clicks!

Attractive Traits of the Survey Management System built with DhiWise:

Following are the exciting features provided by DhiWise that were used in developing this application:

Can be used by a Developer of any Tech-stack

From integrating all the necessary APIs to handling Google Authentication to managing external URL navigations, building a Survey Management System using DhiWise feels like a charm. And that’s not it. You can generate the source code within minutes, push the same on Git, and even deploy the same on Vercel. We can go on and on, but nothing comes close to trying the same on your own.