Request a demoSign inSign up for free
Announcement

DhiWise— the Product Hunt winning pro-code programming platform raised $7m in a Series A Funding Round, led by Accel and Together Fund. 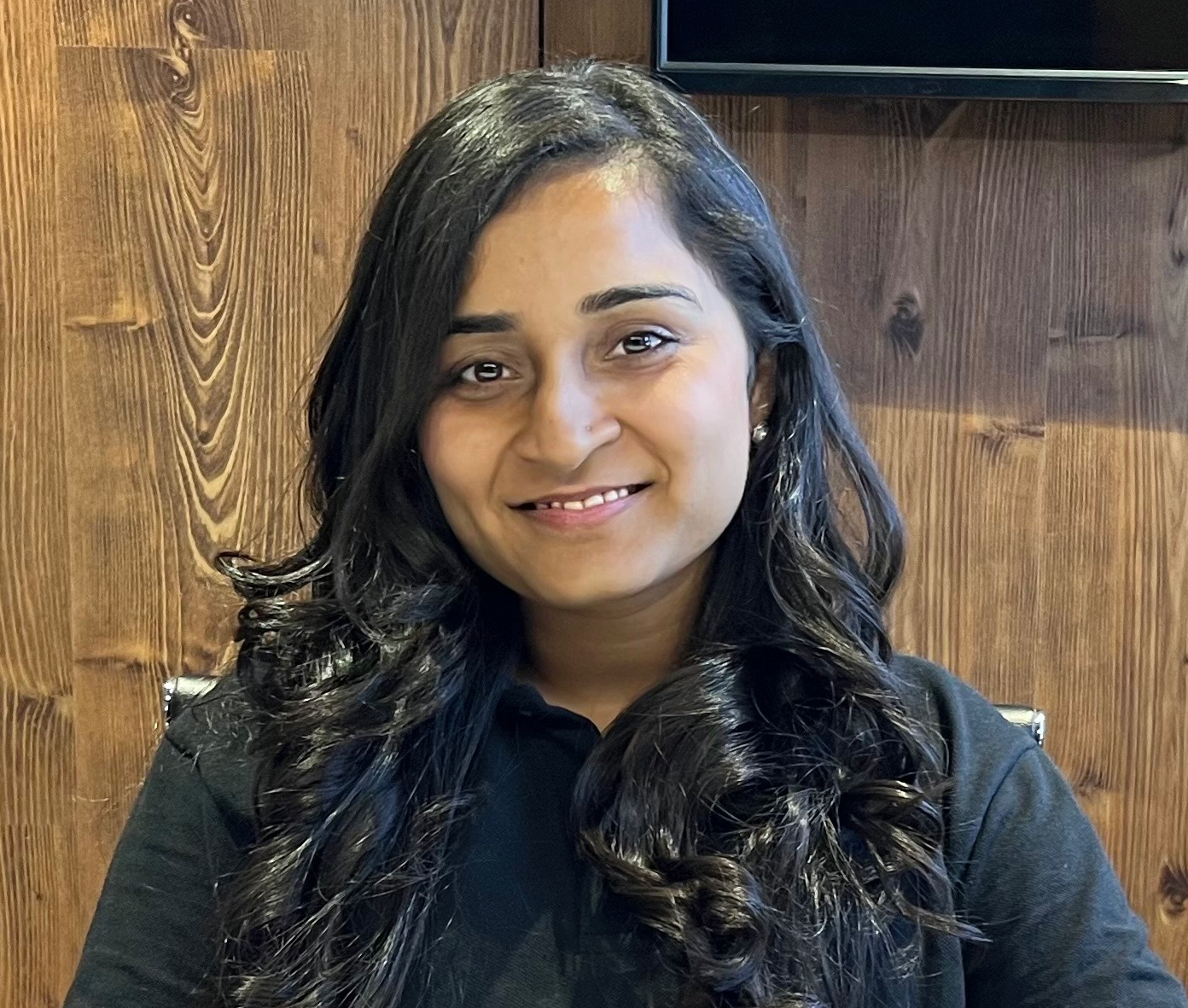 TL;DR: DhiWise— the programming automation platform powered by AI— has recently completed its Series A funding round, to the tune of $7 million. With this, our visual programming innovation has raised almost $10 million in total, taking yet another step towards making production-ready code the new norm for ambitious developers.

Congratulations to us and to everyone who kept believing in us. It wouldn’t have been possible without all of you. As much as we quickly want to get started with the slew of funding-led developments, it’s only appropriate to track our journey to the Series A funding round— a discussion we hope would motivate others.

A company founded on 20th April 2021  by Vishal Virani (CEO) and Rahul Shingala (CTO) was always sure about making it big. We knew that grunt coding (despite being common) wasn’t desirable. Companies shifting to the Web 3.0 paradigm didn’t like it. Yet, there was hardly a solution that could AUTOMATE without making the code look thin.

DhiWise made the ‘Shift’ Right.

April 2021 was when we decided what we wanted to be. The right ‘developer tool’ helping developers get access to the production-ready backend, front-end, cross-platform, mobile native, and web code— rather seamlessly.

By the start of 2022, we had a few feathers on our cap, including the famed ‘Developer Tool of the Year 2021’ award by Product Hunt and the $2.5M seed fund powered by India Quotient and Dholakia Ventures.

But we didn’t stop at the seed round. Instead, from that day (29 January 2022) to today, we ended up saving 1 million grunt coding hours for over 30,000 users (we have the data, chuckles). And today, we proudly announce that the Series A funding came through— which would certainly help us scale BIGGER, BETTER, and BEYOND.

In our journey to be the best ever ‘Programming Automation Platform,’ we have secured a $7 million Series A fund, led by Together Fund, Accel, India Quotient (one of our seed funding champions), and founders of Fleetx, Rocketlane, and WebEngage. We cannot thank everyone involved enough for showering us with faith, love, and, yes, funds.

The road till here

Prior to the Series A funding round, DhiWise has been running its Beta phase (8 months now), offering freemium plans to its users. In its current state, the platform is already offering exclusive features like design-to-code conversions, authentication support, data binding flexibility, and whatnot. As a matter of fact, developers using DhiWise are already finding it easy to focus more on logic and less on manual code writing.

In simple words, DhiWise, till now, has been solving the low-code/no-code conundrum— helping developers get access to a bit more. Something far more intelligent. Something ….Pro-Code.

And while our product has been receiving rave reviews till now, our aspirational Figma-to-code plugin also garnered a lot of developer interest— getting 5000+ installations in a few months. Not downloads, installations.

Currently, here are some of the other product-related achievements that we are proud of:

Did you just get another product refresher? Well, keep that handy as we plan on using our Series A funds for achieving something way bigger and broader.

For starters, we plan on using the $7 million for inching one step closer to perfection. We already have a launch week going on, which would help us show the innovative chops that we have in store for our users. Expect the new releases to bring in a Smart Editor, auto-identification of reusable elements, and the ability to help out developers during any point of the app development journey.

The new DhiWise will help you approach any aspect of app development with perfection, with production-level applications as the prize. Lip-smacking, ain’t it?

Our CEO, Vishal Virani, says, “We don’t want to restrict ourselves to internal applications or other drag-and-drop platforms to create MVPs, so we developed a pro-code platform that can enable developers to deliver production-ready source code 10x faster for all kinds of apps, internal or complex.”

The Series A funding is yet another step towards the 10x dream.