DhiWise – Everything You Need to Build Your Quality Node.js Application Faster 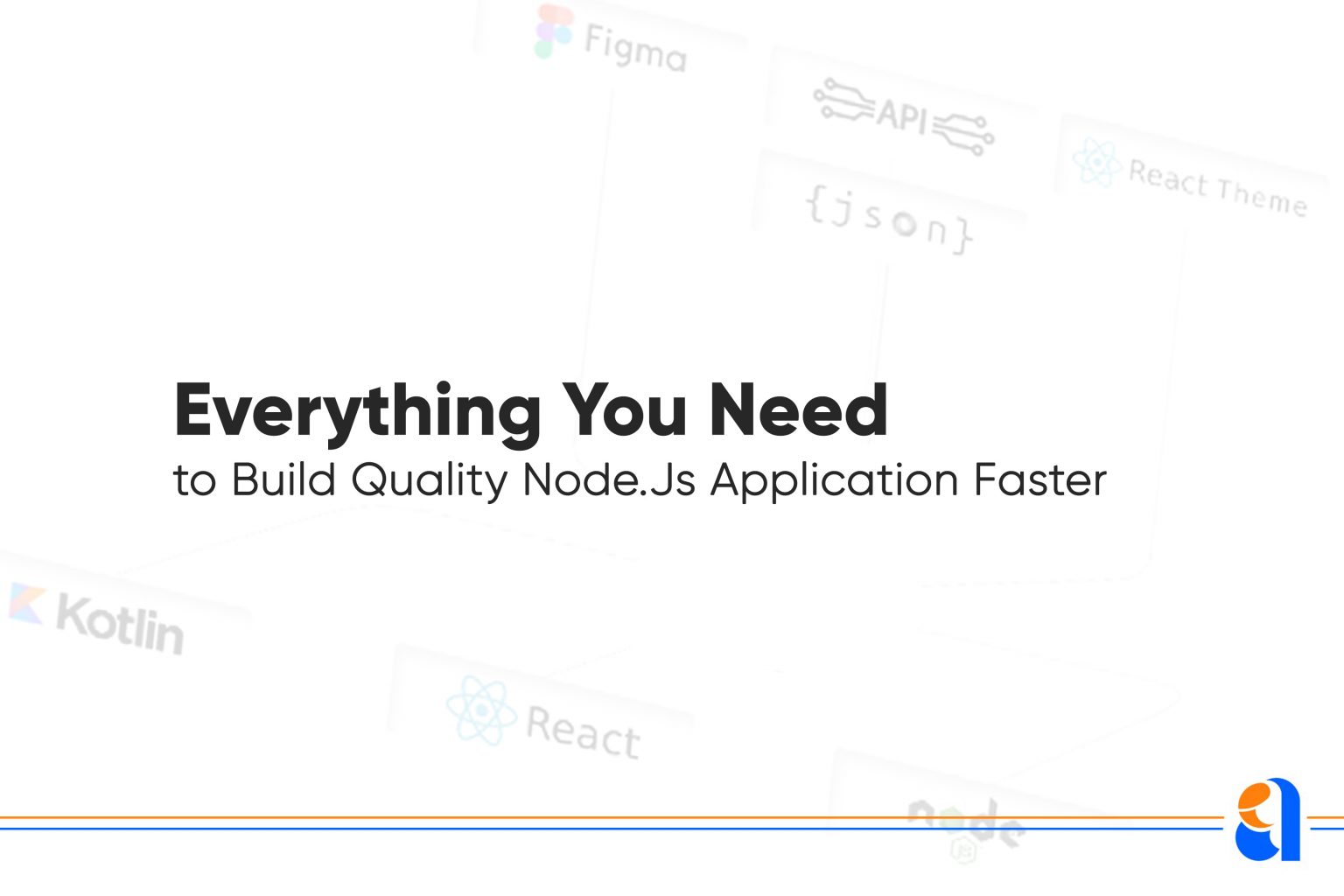 Every technology has its pros and cons. Therefore to deal with technical limitations and complex programming issues developers need to continuously experiment and improve the quality of the application.All of this requires an investment of time and money. With DhiWise, developers can efficiently build entire full-stack applications without worrying about the cost and time spent on experimentation.

How? Continue reading to know more about it.

The most popular JavaScript technology

Traditionally it was mostly used for front-end web development, but very soon it became a popular tool for cross-platform mobile application development for a variety of platforms. Lately, the use of JavaScript technology does not remain limited to frontend development; it became a core component for many other software systems, especially for servers and scalable applications.

Node.js become the standalone technology in the development community

The technology was first introduced by Rayn Dahl at the inaugural European JSConf on November 8th, 2009. The technology is compatible with cloud hosting platforms like Jelastic, Google Cloud, AWS Elastic Beanstack, Joyent, and  IT giants such as  Linux, macOS, Microsoft, IBM. According to the StackOverflow Developers Survey Report, Node.js is the most popular technology used by 50% of the respondents in the developer community.

With over 1 billion downloads for full-stack development, Node.js has become a stand-alone technology in the developer community. With Node.js as the back end, developers can build real-time applications with greater efficiency, scalability, and high performance.

With Node.js as a back end, developers can create robust APIs and cleaner server-side code using Express.js or any other framework like Keystone or Restify. But there is no replacement for Node.js to build JavaScript backend code. Here are some of the benefits of using Node.js technology,

In short, Node.js is a complete package for building clean, powerful, and scalable applications.

While developers have access to the best technologies out there, each of them always has some drawbacks. Some problems with Node.js are its inability to handle heavy computational tasks (which can be minimized with the Node.js multithreading feature) and callback problems due to its asynchronous nature.

Developers need extra time to solve complex issues in app development by experimenting on it without worrying about its economics. On the other hand, developers always struggle with the project time-bound due to the increasing demand for faster application development and delivery.

Other factors that affect faster app development are software product testing and the need for continuous version up-gradation in mobile apps.

DhiWise platform enables developers to solve these issues and develop applications faster, so that they can focus on complex software development problems without worrying about the cost factor.

How can developers accelerate application development with DhiWise?

DhiWise provides a complete package of technologies such as Node.js, Express.js, React.js, MongoDB, and Kotlin which are essential for developing full-stack applications.

Here are some of the functionalities provided by DhiWise to speed up the Node.js application development,

What makes DhiWise a unique platform for a full-stack development

There are many tools and technologies out there to help developers speed up app development, but DhiWise is quite different from them in terms of technical support and features.

DhiWise provides support for all the essential technologies such as Node.js, Express.js, React.js, and MongoDB, and many more are coming soon. In addition, it offers features such as version control, module-specific access, cybersecurity, easy code maintenance and testing, clean code architecture, and much more.

With  DhiWise the developer gets everything they need for a faster full-stack development of the Node.js project all in one place.