Backend App Development is now Interactive and Fun with DhiWise: Here is How!

Backend App Development is now Interactive and Fun with DhiWise: Here is How! 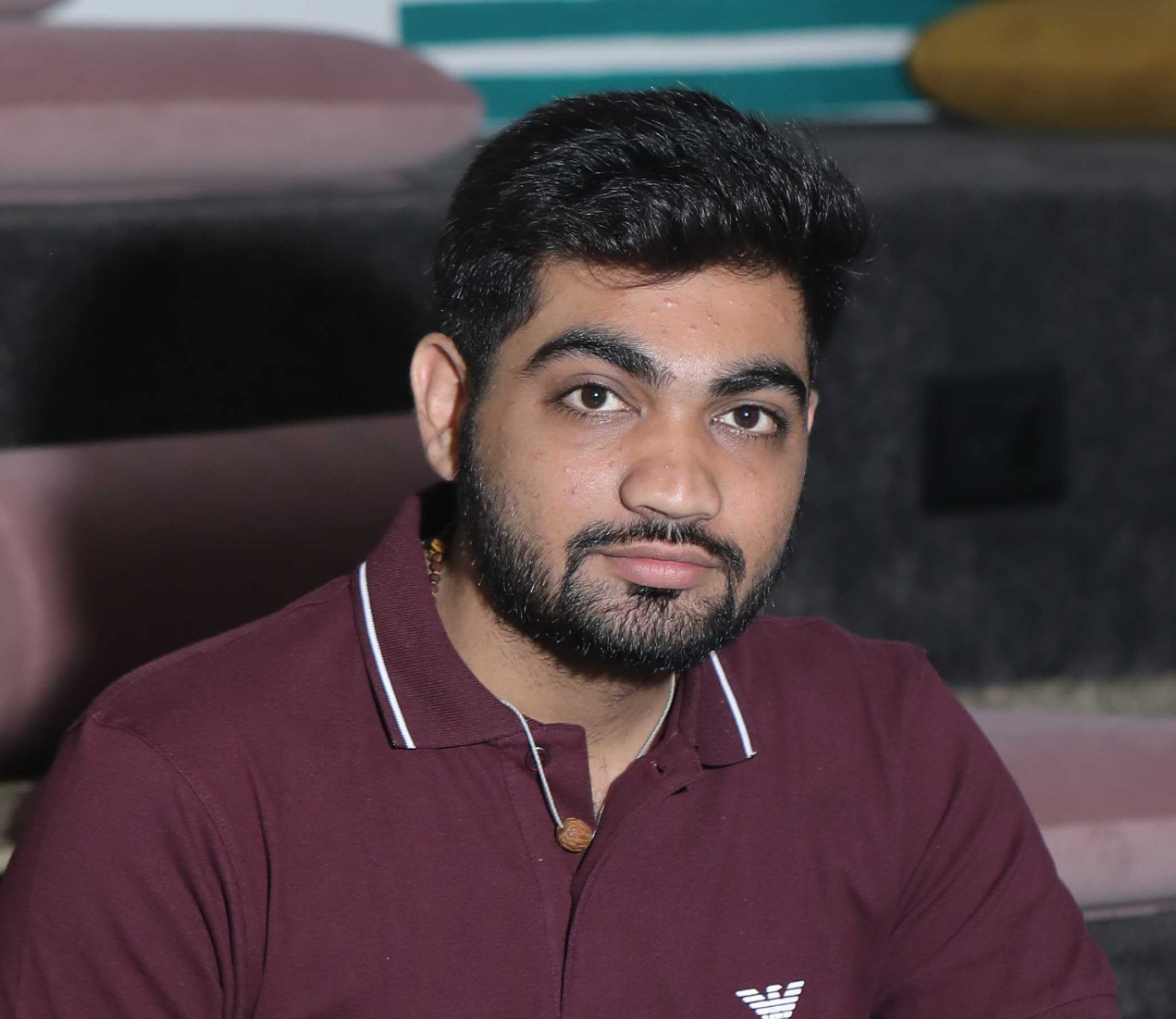 Let’s start with a question first! Have you ever tried your hand at app development or even thought about it without having to bear the ‘coding’ cross? Even though code is essential, there are times when you might just be interested in the logic and not the boilerplate. And that’s not it. Coding from the scratch needs you to be repetitive, which means declaring variables, pairing constants, creating basic APIs, and doing other stuff, every time a need arises.

If the above-mentioned app development experience isn’t something you are looking for, Visual Programming from DhiWise is something you might want to consider. And today, we are going to talk about the Node.js builder or one of the more prominent backend app development frameworks offered by DhiWise— capable of lending solidarity to your application and allowing you to scale, as per the evolving requirements.

But you shouldn’t take our word for it. Here are the features that make DhiWise Node.js builder a virtual force to reckon with:

DhiWise Node.js builder isn’t just about getting a backend for your app’s front-end. Instead, it first lets you integrate the entire app to a database of choice— MongoDB, SQL, Postgre, or more— making the entire app more inclusive.

Connecting to the database and server seems cool but how does your app respond to user queries. Well, the API creation feature is worth all the applause as it lets you manually put the APIs in shape onto DhiWise’s interface, allowing you to handpick APIs to do the job. Once done, you can download the entire Postman collection to keep the APIs handy.

You can now connect your app with other platforms by simply pairing the CRUD API of choice. And yes, you can always manually declare APIs and parameters, and if and when needed.

In case you have your eyes set on making the app more inclusive, the Node.js builder comes with a top-notch auth module— allowing you to integrate the app with social platforms, with a focus on quick logins and minimal wait time. And the extent of the access can also be modified, depending on the user base you want the app to cater to. Plus, you can also use the ‘login via OTPs’ option to help the password averse or users with guest accounts.

You can even set up third-party integrations by selecting third-party emails and SMS service providers to do the task for you. As for Push Notifications, DhiWise can easily make your app more comprehensive by letting you pair multiple features within and by supporting Google PN integrations and more.

Visual programming initiatives to get the app up and running are fine but what if you want to work externally, with an IDE of choice whilst keeping the entire feature repository intact. The Node.js builder lets you achieve exactly that, courtesy of the VSCode extensions. With this built-in functionality, you can make changes to the app within DhiWise and see the changes get synced to the local system, in real-time.

Besides external IDE integrations that offer continuity to your app development, DhiWise’s Node.js builder also has the Command Line Interface functionality. In simple words, the CLI lets you work on an already developed application, in case you want to edit and modify certain parts of it or even add a new API, if and when needed.

Your app should be a more candid representation of the logic encased within. DhiWise lets you make this concept a reality by letting you set the entire business logic for the app using the dedicated workflow or logic builder. And guess what, there are close to 100 individual checkpoints for your to access and work at, to ensure that every aspect of your backend— including API creation— works like a charm.

Each of the features and attributes mentioned above allows you to put together a full-fledged backend application. And once you end up building and deploying the app at least once, you can quickly get the code view of the same. As for the deployment, you can either test the app in the virtual sandbox environment or in production, as per the project needs and time-to-market preferences.

And that’s all about some of the best features that DhiWise Node.js builder has to offer. Yet, there is a lot more to it, in case you want to get started right away. Starting from assigning the choice of architecture while developing the app to setting up a cloud, DhiWise aims to make life easier and app development more accessible to the user. Also, with the backend taken care of for your mobile app, it becomes easier to design and develop the frontend for the concerned user base.

More about that, later!

Let’s Import designs, Build the App and Deploy it.