Up and Beyond Version 1— Can ‘Low-Code’ and ‘No-Code’ Help you Scale? 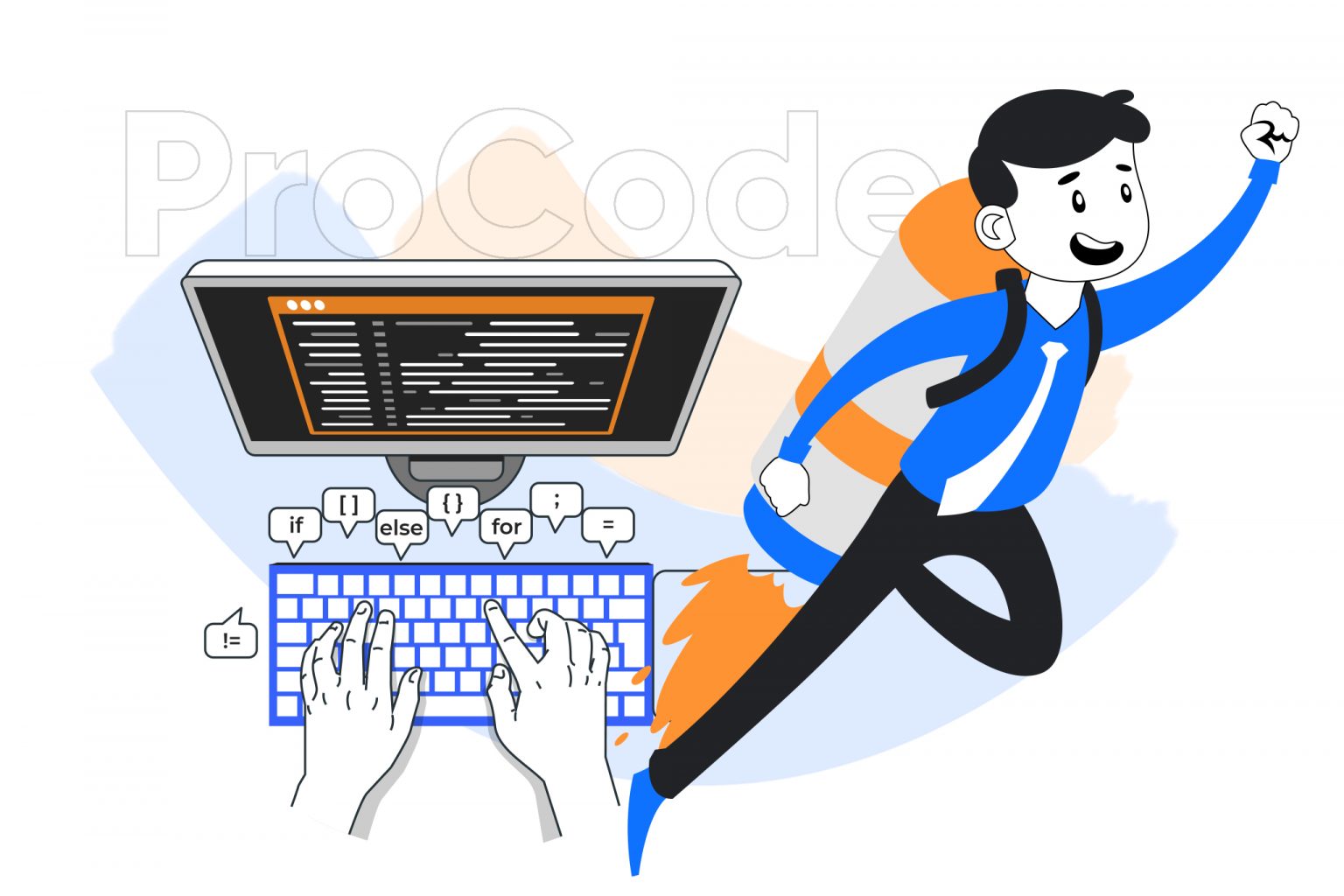 You needed an app yesterday. We hear you. But then, don’t you have to write every code from scratch and even get the same tested before launching? Well, time isn’t something you can spare with the deadlines approaching.

Imagine, you run a small-scale eScooter business with only a few relevant competitors in the city to account for; none having a mobile app right now. You wish to move quickly, use the early adopter advantage, and get a functional mobile app released before the month breaks. No time for handwritten codes, fixes, scaling, and frills!

What do you do? — you turn to ‘Low’ Code to design and develop an app in virtually no time! No developers in the team? You ditch Low Code and target a No-Code platform— only to use the drag-and-drop functionality and an array of visual design resources.

Is there a Catch?

Now that you have made your peace with a Low-Code Application Platform i.e. LCAP or a No-Code platform, you are expected to get the application live in almost no time. You have your product development team design the layout, app navigation setup, login interface, mobile UI, and even the admin panel and the Low-Code platform does the rest.

But, the moment you send out invites for the app launch, your R&D team lets you know that alongside the existing ride booking, payment support, and vehicle viewing functionality, random customers are even asking for eScooters on hire. Now with Version 1 of your app raring to go out in the open, is it possible to make overnight changes and add ‘eScooter hiring’ functionality, before the launch?

Not exactly possible with Low-Code though!
Why Low-Code isn’t the Way Forward for Subsequent Versions?

Low-Code is a cool buzzword but not exactly a solution. Let us understand how it fails to scale the eScooter app you envisaged, previously.

Launching an app is about catering to the customer. Therefore, the focus should always be on application modernization, which is the key to transforming customer experience from good to better. Low-code, without a shred of doubt, speeds up app development but limits functionality if you want to add product flavors for the app to work in a wide range of conditions.

Plus, low-code’s Drag-and-Drop support hardly gets you the essential software elements including APIs, hand-driven customer routing, and choice of architecture. Version 1 of the app or the Minimum Viable Product (MVP) in case of an enterprise application, is therefore restricted with basic functionalities like booking a ride, viewing user profile, and other trivial elements.
Not much to cheer about, Right!

Low-Code, No-Code, and the Problem of Plenty

Low-code and No-Code platforms aren’t exactly platforms but means to an end. Given an option of time, a developer will still move forward with conventional coding. Also, low-code setups (We shall be using Setups instead of Platforms from now), offer several nifty little features like visual action viewer, drag-and-drop routes, and more, which are good enough to create an app in the first place.

However, much like any other plenty of problems, they end up confusing developers when upgrades, fixes, and scaling are required. As an overstated visual development resource, a low-code setup is hardly an option to develop an all-inclusive application. You need something better!

DhiWise: World’s First 100% Developer-Centric ProCode Platform Has Your Back?

ProCode— now that sounds fun. Let’s not simply assume that it is better than low-code and no-code setups. Let’s justify it with facts!

The app-development continuum is laden with choices, with speed being the most prior one in case of deadlines. The ProCode platform doesn’t cut down on the speeds the low-code setups promise. Instead, it addresses the challenges that low-code and essentially the no-code platforms face.

Indeed, low-code setups are worthy of attention but they fall apart when incremental versions of the apps and subsequent MVPs are concerned. ProCode offers everything that Low-Code doesn’t, including better deployment, development, and code execution.

Our ProCode platform lets you take care of user experience, business logic, database setups, app-specific actions, and secured logins. With DhiWise by your side, you can build almost any modern application with scope for accommodating changes, on the way, therefore taking care of Version 2, Version 3, so on and so forth.

How does DhiWise lets you choose what becomes of your app?

Enterprise applications can be complex and demanding. Also, the moment you develop something to supplement your business, you must leave the door ajar for additional databases and upgrades, depending on the version of the app.

DhiWise lets you get app development right by factoring in the complexity, often sought after by the developers. Unlike no-code development that requires zero technical expertise and low-code that is often restrictive in terms of customization, DhiWise’s ProCode platform eliminates friction between development ideologies and longer time-to-market.

This intuitive ProCode platform helps you build the right app with a focus on a full gamut of security safeguards. Herein, you get access to improved safety, seamless scalability, and first-rate compliance. Also, this platform has the means to eliminate errors in the crib, solve issues iteratively, and duplicate the efforts you put into the logic building by helping generate boilerplate code faster.

Regardless of these benefits, what most developers and business owners would rejoice in, is DhiWise’s ability to help modify the application, if and when needed. The ProCode platform helps you build an app with a futuristic outlook; something that low-code isn’t privy to.

While visual development continues to be the mainstay of this ProCode platform, it categorically brings every on-premise solution under the same roof, as a browser-based setup, focusing on amalgamating intelligent coding, GIT integration, Package access, Figma integrations, and more.

Now developers are better equipped towards modifying and adding new features to their applications, in time, depending on how quickly the business logic changes, the audience grows, and newer technologies make it to the shore.

Get the App you are Looking for, with ProCode

We aren’t belittling low-code and no-code. Not yet. But, ProCode outwits either of them, any day and at any given moment. App development isn’t merely a one-time job and if you wish to build an app that’s relevant even 10 years down the line, ProCode is the only way out.

No frills, no need to load the computer with apps, and no reason to write endless stretches of coding. With ProCode, you can easily delegate a majority of the app development workload to the modern platform and witness months’ worth of work get reduced to mere days.

Let’s be honest, version 1 is often the prologue to the endless sea of possibilities. If you are perceptive enough, you would know that ProCode and not low or no-code will see you through the hustle.