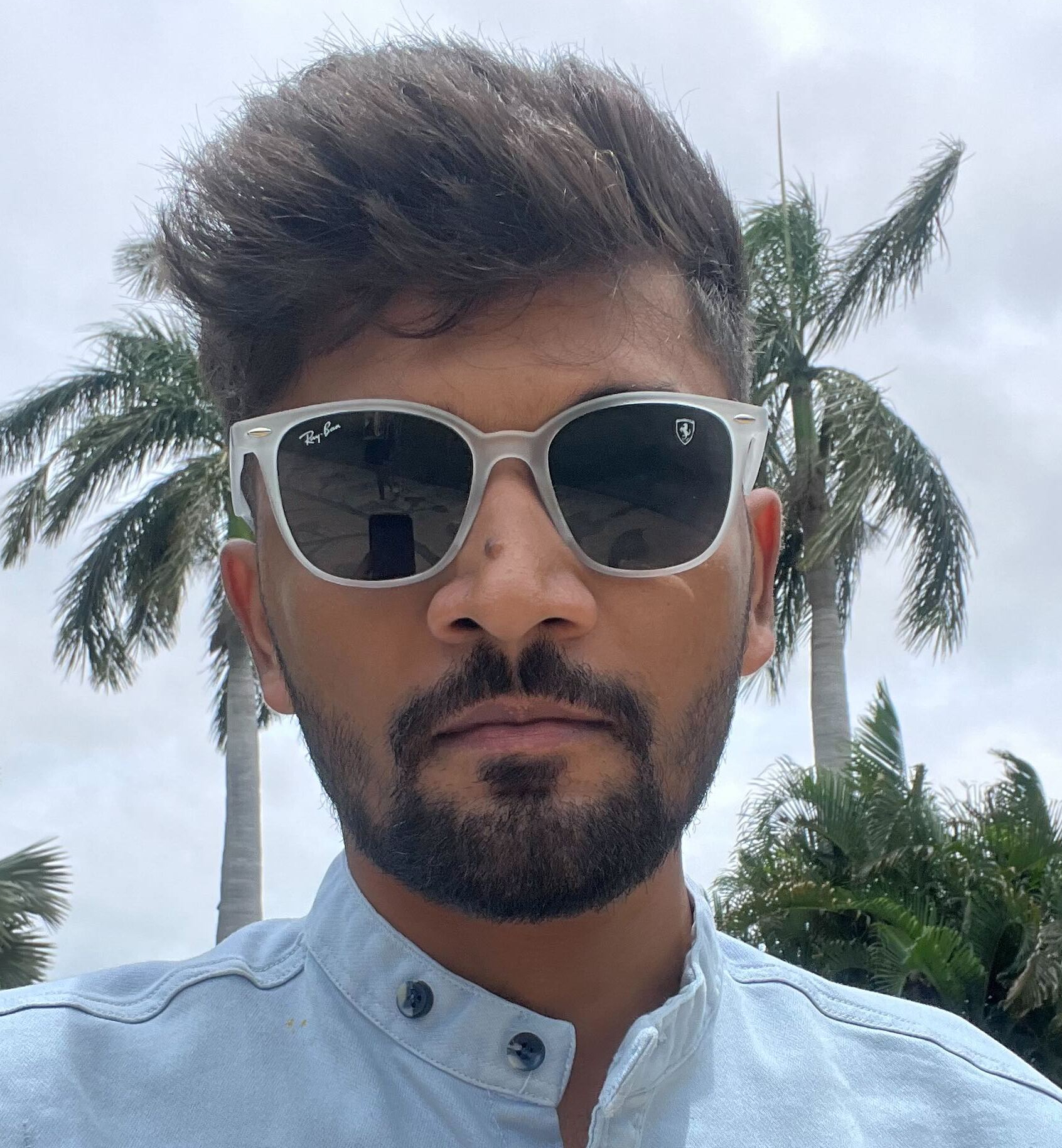 At DhiWise, Our ultimate goal is to generate human readable code that requires little to none effort from the developers and is easily modifiable. The quality of code really matters because high code quality implies maintainable and easily changeable code. DhiWise generated code follows industry standards in order to maintain code quality.

Code generated by DhiWise meets all of the criteria for high-quality code, but on day 5 of launch week, we have enhanced code quality for your generated apps. And all new reusable component support is auto-detected and generated in your app’s code automatically!

Following proper standards and structure plays the most important role while developing an app. To make any code high-caliber, DhiWise Flutter builder generates a modular code structure, as well as Dart SDK 2.17+ and Flutter SDK 3.0 standards.

We want developers to work as less as possible on repetitive tasks and hence this being one of them, we identify 41 types of components from basic to highly advanced.

Duplication is the primary enemy of a well-designed system.

To get rid off those duplication, DhiWise brings custom and reusable components to the plate. For Flutter, you can preview them all along in DhiWise, which displays the preview of custom components. You can change the component's property and see the immediate result.

We also haven’t forgotten React developers as we have something great to brag about. Storybook integration is now available, allowing developers to visualise and preview their entire design components with all the possible combinations and generated code on the go. It enables the independent creation and testing of components.

Complex things are easy to do however simplicity is the real challenge, and guess what who loves challenges? Yes, it’s us. We go above and beyond to make sure that you get the simple, easy-to-understand code to save your & your team members’ time. Now let’s see how we ensure that you get the decreased code complexity.

DhiWise's code is built with a number of features, including naming standards, modular code, and excellent third-party support which is widely accepted by the community developers for features like API Integration, State management, and data storage.

Once the code with all of your configurations has been generated, import it straight to your IDEs, and then it is time to add some business logic inside the app. All of the preceding points now work together to assist you in customizing the code with less effort. Now you can go to any part of the code and insert the piece of code there.

Finally, to see if the code is error-free, run the app in your relevant IDEs.