An Overview of Android Jetpack Components 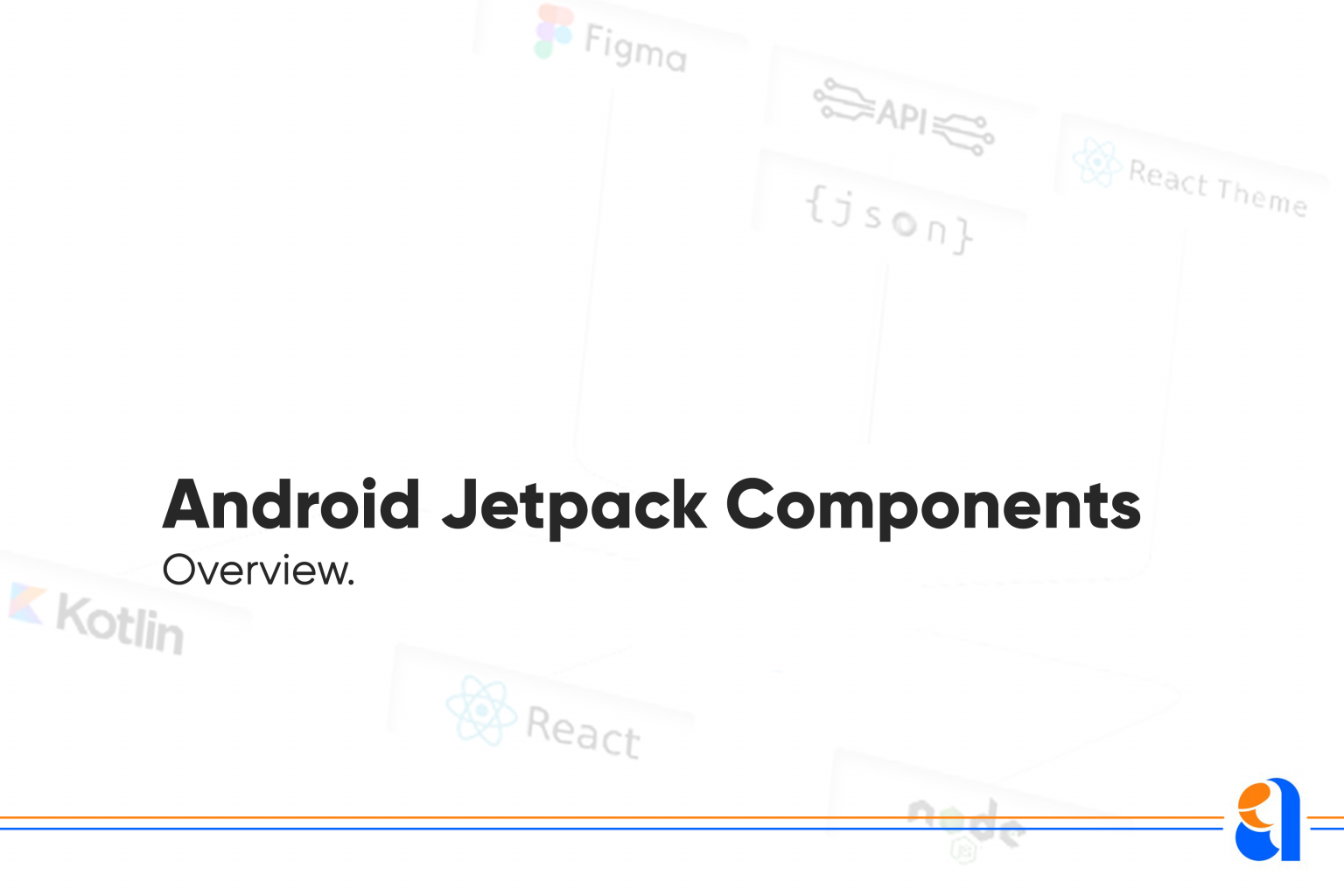 The article gives you an overview of Android Jetpack Components (It includes Architecture, UI, Behavior, and Foundation) and brief information about the tools, libraries, APIs, and widgets under each component.

Android Jetpack is a set of software components, libraries, tools, and guidance that helps developers to build robust android applications.

Android jetpack is inspired by the support library, which is a set of components to take advantage of new Android features while maintaining backward compatibility across android releases with androidx.* package library. It is Launched by Google in 2018.

The most fascinating aspect of the Jetpack is that it gets updated more frequently than the Android platform so that we can always get the advantage of the latest platform.

According to Google, Jetpack is currently used by 99% of every app in the Play Store.

Android Jetpack helps solve major problems such as managing activity life cycles, configuration changes, and preventing memory leaks. Android Jetpack components bring together the existing support library and architecture components and define them into four categories. As shown in the figure below.

These components help to simplify complex things and eliminates the majority of the boilerplate code from the application. Furthur is built around modern design principles such as separation of concerns, and deriving UI from a model.

The components have been classified into four groups:

Let’s look into each of them.

The foundation component consists of,

Architecture components are as follows:

Behavioral components enable your app to integrate with modern Android services such as notification, permissions, media sharing, and assistance.

Following are the behavioral components:

The UI component provides widgets and helps you to make your application attractive and adorable.

Following are the UI components:

Though components are built to work together for eg. lifecycle awareness and live data it’s not compulsory to use all of them, you can integrate any part of Android Jetpack that solves your problem.

Further, it supports all the latest libraries essential for Kotlin app development, to reduce boilerplate code and increase productivity.