Build a Version Management System in ReactJS with DhiWise, Xata, and Figma in an hour 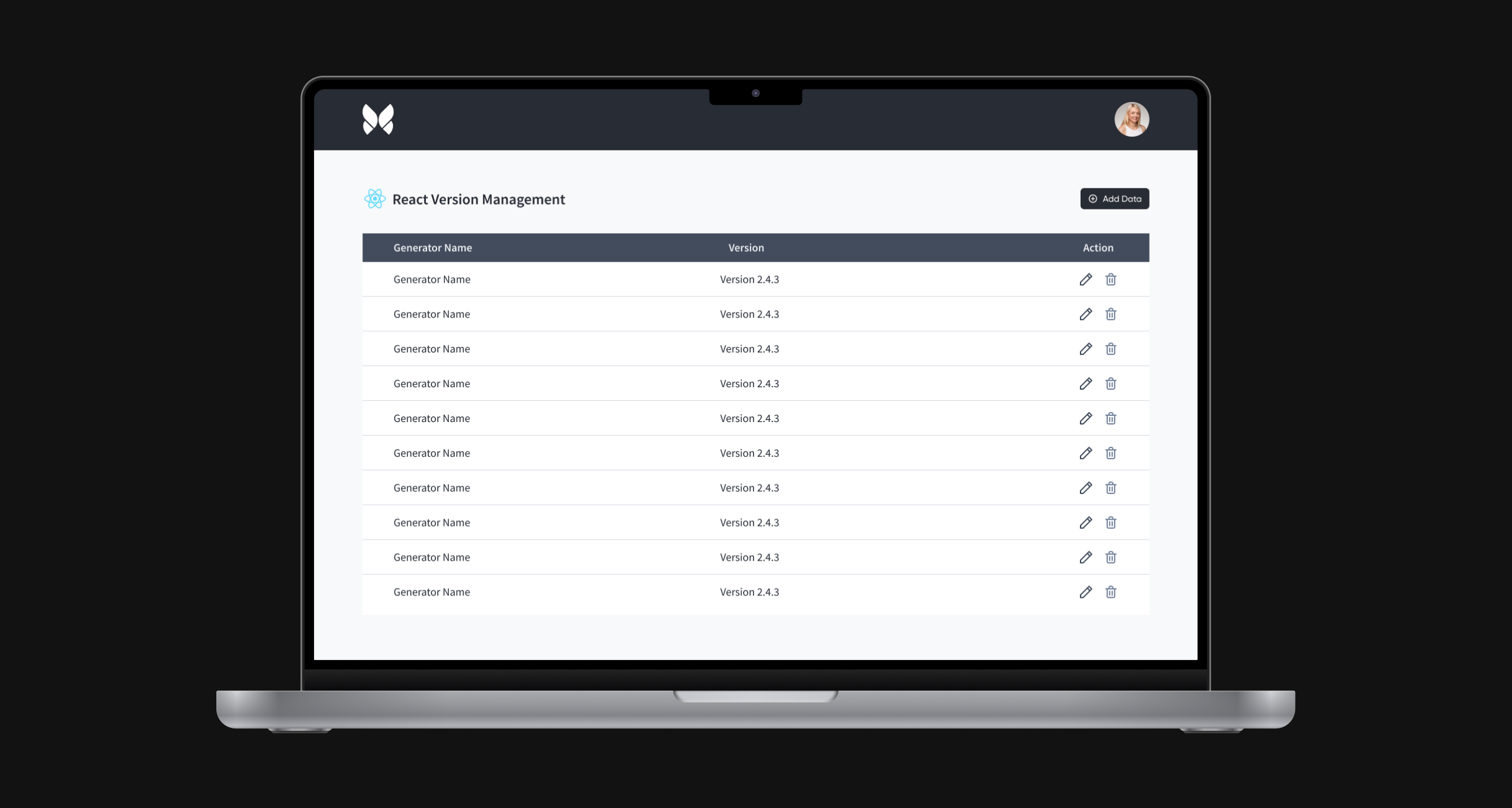 Version management systems help us keep track of different versions of our software. We can use them to ensure that our software is always up-to-date and correct.

There are dozens of systems out there, and they all work differently. For example, some work locally on your computer, others on servers in the cloud, and some connect to other computer systems automatically. Furthermore, they all require separate processes and methods to maintain their information.

To maintain and remember those version numbers is extremely exhausting.

Building a Version Management System is a solution where we can keep the data across the organization, which helps us to maintain all the version details of all our generators, algorithms, and software builds.

Steps to achieve this using DhiWise:

DhiWise is a programming platform where developers can convert their designs into developer-friendly code for mobile and web apps. DhiWise automates the application development life-cycle and instantly generates readable, modular, and reusable code.

Advanced features that DhiWise offers more than any other tool:

DhiWise believes developers should work more on what is creative rather than the usual coding routine. DhiWise lets developers explore beyond the mundane tasks which devour time, energy, effort, and cost.