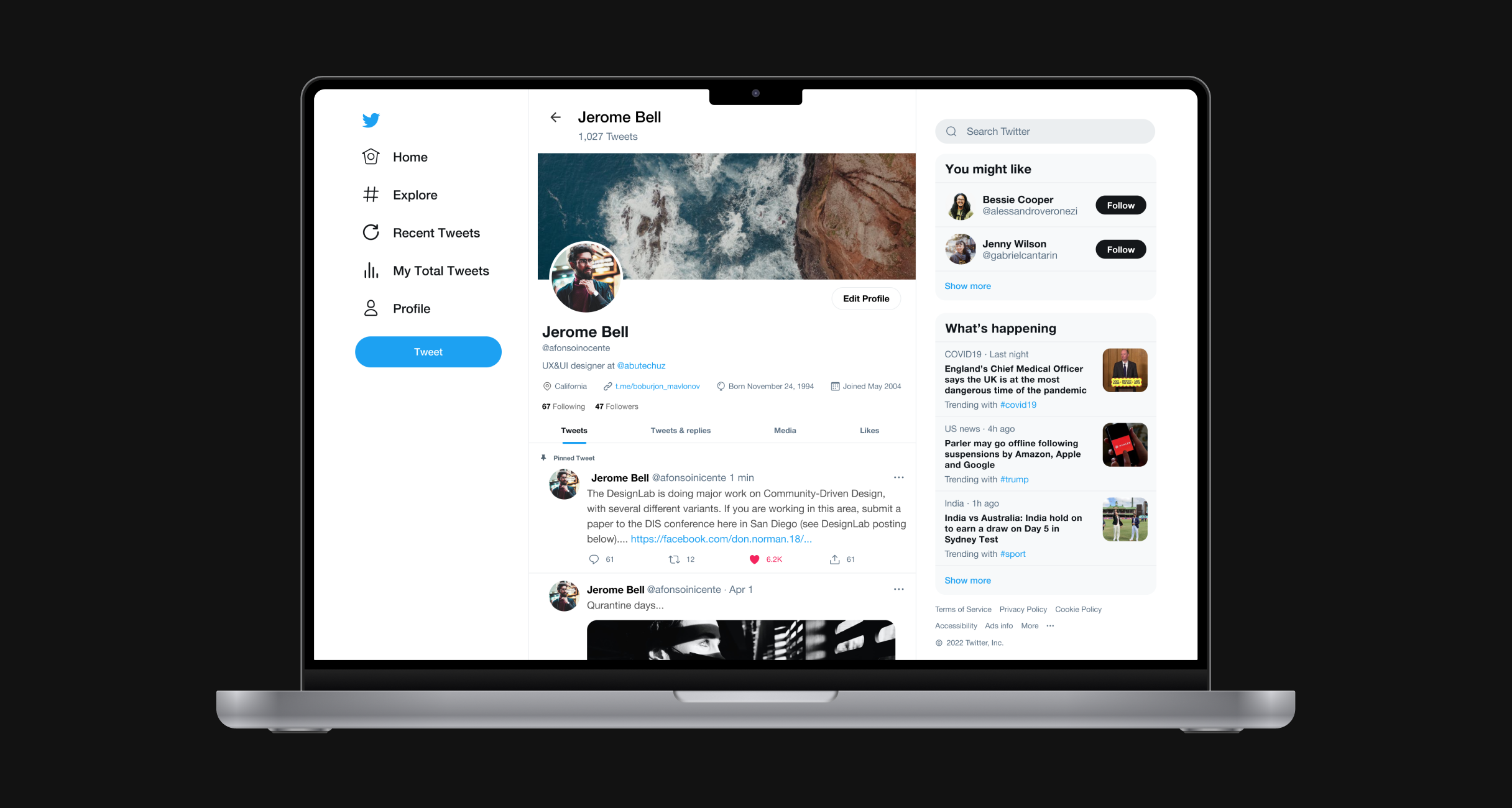 Twitter is a micro-blogging platform offering the freedom to share ideas with the world. Twitter’s mission is “to give everyone the power to create and share ideas and information instantly without barriers.” Launched in 2006, Twitter is most popular with millennials and young professionals. However, it has experienced significant growth since its launch - attracting developers and professionals on the fly.

Sharing a tweet is supported in all mobile and web apps. It is convenient to share a tweet via DM or any external source by copying its URL.

This API has a pull limit of 5,00,000 tweets a month. Twitter already has an advanced search facility that is pretty amazing. The one thing that Twitter lacks is the problem statement we are exploring today. Let’s check it out!

Twitter API is open and easy to integrate. The problem with Twitter is the lack of sharing multiple links at once.

What if you have to do the same every week for 30 minutes to share 15 tweets?

More than a day for 15 tweets a week every year.

What if you have to share 100 tweets? Let’s skip the maths.

DhiWise did it within 45 minutes by building a React Web app from a Figma design and Twitter API. So, let us explore it.

Where there is a will, there’s a way.

How to do it with DhiWise in lesser time?

DhiWise is a programming platform where developers can convert their designs into developer-friendly code for mobile and web apps. DhiWise automates the application development lifecycle and instantly generates readable, modular and reusable code.

Steps to achieve this using DhiWise:

Benefits of using DhiWise-made feature of “Figma to ReactJS”:

DhiWise converts the Figma designs into code with two clicks in under 3 minutes. Otherwise, it is a vicious loop between clients’ requirements and the actual results.

DhiWise provides to choose which page should be first when running the app. If it is not defined, DhiWise will smartly create a page listing all the pages with a hyperlink.

Import Postman collection and integrate API either on the “OnMount” lifecycle event of the component or on click of a button component. DhiWise will generate the code.

Switching from one ReactJS page to another requires managing routes and writing the code for each redirection and navigation. In DhiWise, add any of the following three navigations:

ReactJS developers always send data from a parent component to its child component. DhiWise provides the functionality to do the same with a few inputs.

After building the app, put it in a safe place. DhiWise offers to save code by syncing to GitHub or GitLab accounts.

Deploy it on Vercel and see how it feels to use that website. Provide Vercel token, and the rest is on DhiWise.

DhiWise believes developers should work more on what is creative rather than the usual coding routine. DhiWise lets developers explore beyond the mundane tasks which devour time, energy, effort, and cost.