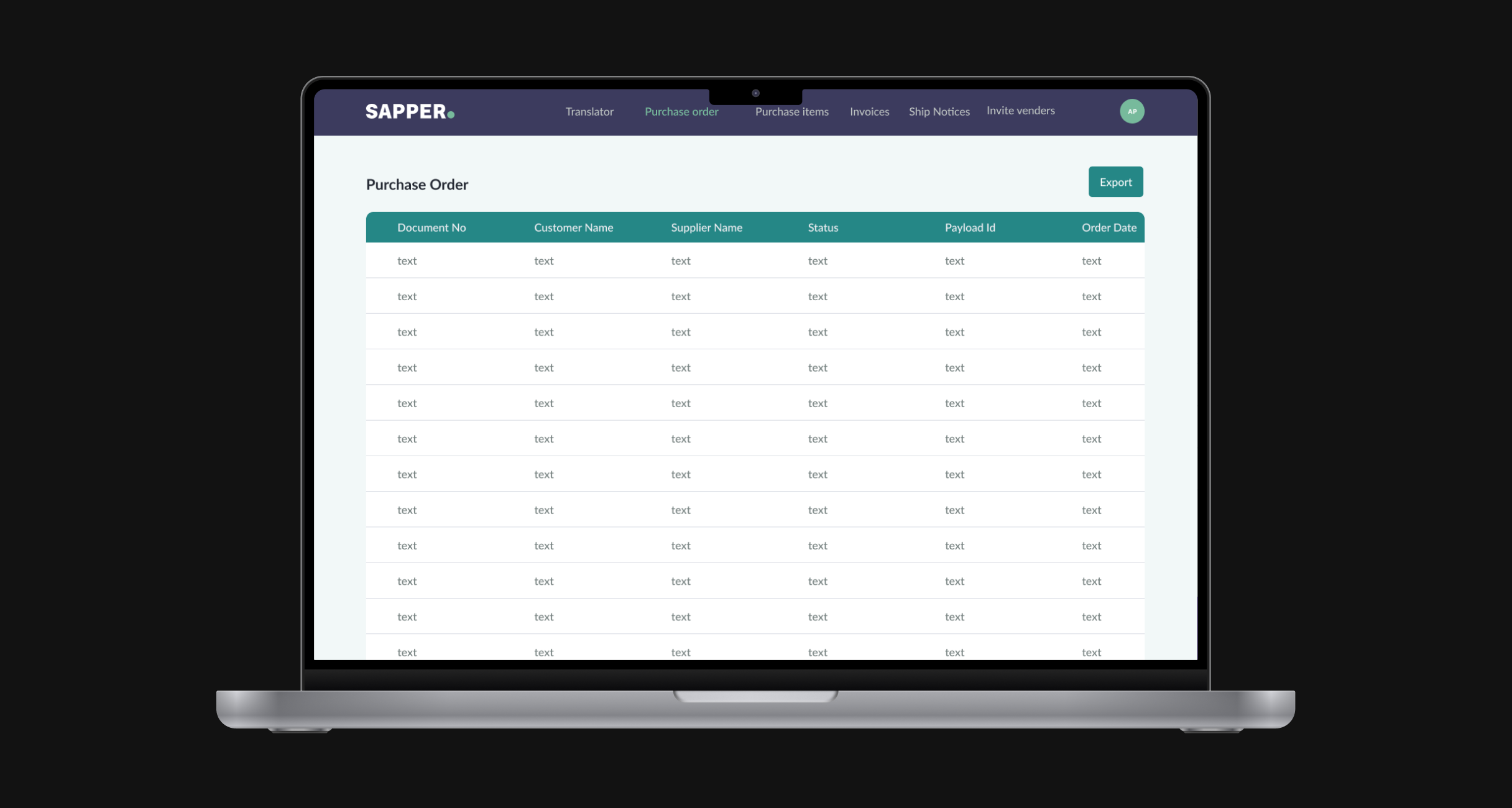 SAP is known for developing Enterprise software for worldwide industries. It is known for financial, logistics, distribution, inventories, and many such industries. The world’s largest businesses rely on SAP for global markets. SAP has revolutionized globalization and, on top of that, facilitated business owners to operate and scale to the sky.

Building the POS software with SAP gets easy when DhiWise is here. Use SAP APIs, integrate them in just a few minutes, and get the code.

Building on top of SAP APIs:

In this use case, it is demonstrated that building a custom POS front-end is possible with DhiWise using existing SAP APIs.

SAP has so many functionalities, and managing them could be a risk and hectic too. Building a custom front end that operates as a stand-alone endpoint is needed to divide the workload.

Building these front-ends takes a lot of time while working on specific requirements, and such projects also require frequent changes with little functionalities as and when required. Such turnarounds may affect the budget.

To prevent such pocket-burning projects, DhiWise is here to reduce the work.

The easiest way was to build the app using DhiWise, and SAP APIs

DhiWise is a programming platform where developers can convert their designs into developer-friendly code for Mobile and web apps. DhiWise automates the application development life-cycle and instantly generates readable, modular, and reusable code.

Following are some basic procedures that must be followed to build a web application:

Steps taken to accomplish the same with DhiWise

‍Import application design from Figma, or integrate a Figma account with DhiWise and import designs easily.

All designs are auto-identified by DhiWise and converted into code. Additionally, it automatically detects activities and sets them up beforehand to quickly and easily create beautiful applications.

Smoothly transit forward and backward in the app by setting up navigation actions. DhiWise automatically fetched the prototype from Figma, and navigations were managed.

API Integration made development comparatively precise, quick, and accessible.cURL was used to add APIs to the API Runner. Including the API in actions and the LifeCycle, Method is another step. API integration process involved choosing the API and managing requests.Handled an API response.

DhiWise generates code that adheres to the proper standards, is formatted, and has managed folder and file hierarchies for the application.

With DhiWise, the generated code was pushed to GitHub, from where it was accessed and shared further. To preview the application, it has a feature of deploying on Vercel.‍

The generated code is readable, well-structured, and in an understandable format. This made it easy to modify and scale the application.‍

DhiWise is designed for developers who spend most of their time on repetitive, tedious tasks. With DhiWise, developers have complete control over the application's source code.

Once the application has been built, the developer no longer needs to rely on DhiWise for the source code. Instead, inside the generated react web application, DhiWise prefers the libraries and packages that are widely accepted.

The application also adheres to clean code design, making it more straightforward for developers to change and smoothly include new features.