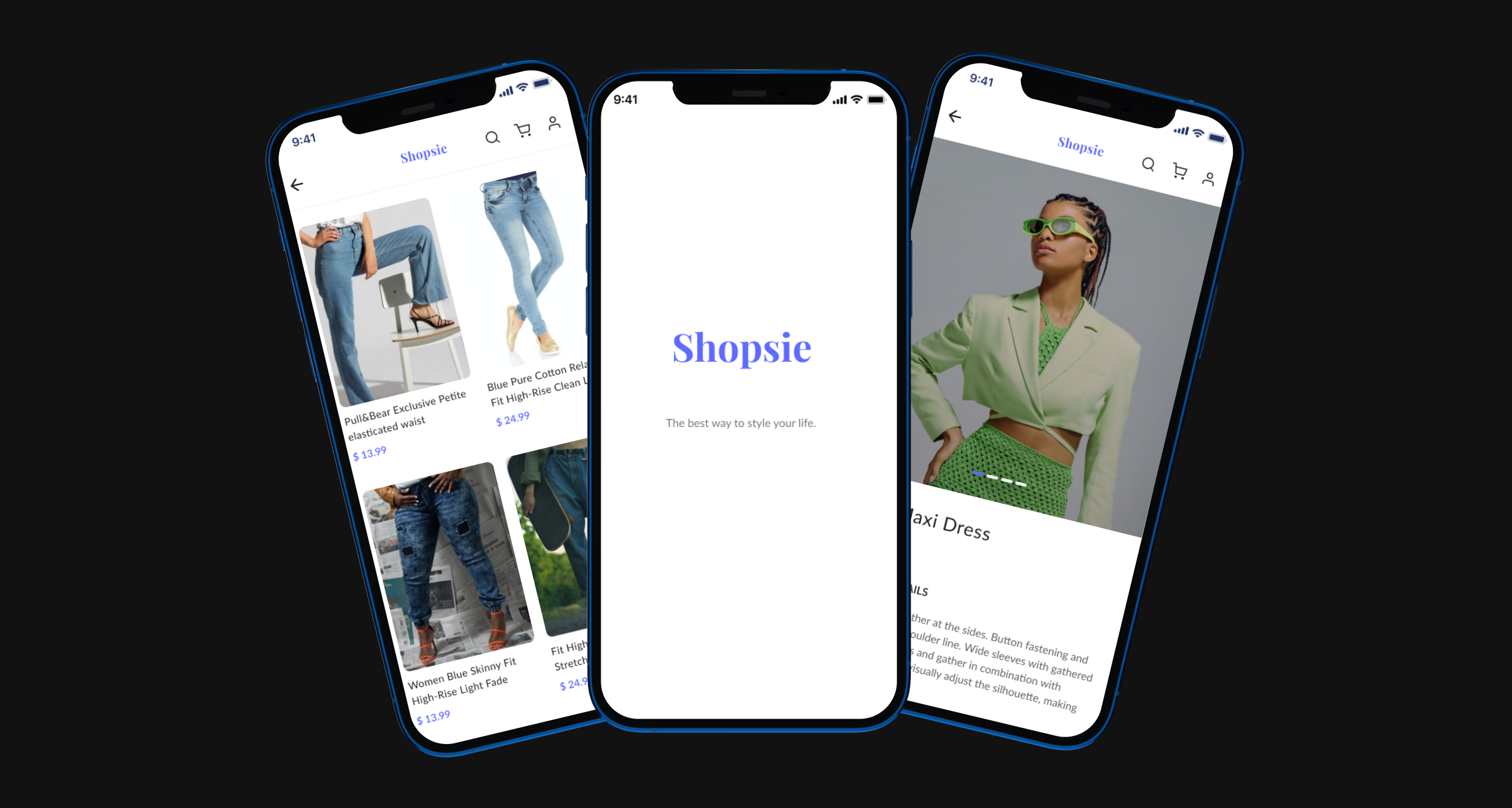 Businesses should consider how they would reach their target audiences through mobile apps. More than two billion mobile devices are currently in use, and the number is increasing daily. As a result, E-commerce is a broad spectrum for companies, from little mom-and-pop shops to global organizations.

When working as a developer, there is one application, for eCommerce.

In the conventional lifecycle of any e-commerce application, back-end setup must come first, followed by front-end configuration - conflict results from merging the back-end and front end. In addition, when Change Request enters a running application, it also raises problems with changing the running code.

Setting up a minimum viable back-end, which might take 1-4 months, is necessary before creating an eCommerce application. An additional seven months are typically needed to turn it into an app of medium complexity. It is unavoidable for things to get better and develop further.

Any application’s front end is a crucial component since users interact with it. The appearance of the program has a dramatic impact on the user experience. Not just design but also how fluid the operations are, like navigation, alerts, and data fetched from APIs. It would take at least 184 hours to construct the entire Shopsie application from the start in Flutter. One needs a professional developer to build a responsive mobile UI with Flutter. The Figma used in the Shopsie application is seen here.

How does Medusa help?

Using Medusa as the back-end reduces the time spent developing the scalable back-end. From login through payment session, Medusa offers numerous APIs, which are the foundation of any online store application. In addition, the back-end of Medusa is programmable, so developers can alter it to suit their needs.

How DhiWise comes to the rescue?

Suppose Figma Designs follow DhiWise guidelines; one must add a Figma link or select an eCommerce template and get UI code in Flutter with responsive screens. There are many chances to have a change in Figma because DhiWise gives “Figma Refresh” action.

Separate interactive UI and the APIs do not make any sense to end users until both are integrated. During API integration, request and response handling with success and error messages is tedious work to do with DhiWise needs to add APIs postman collection or add a single API and capture response.

Login with Google and Facebook is standard now a day. It takes a few seconds to log in for the end user but developing this functionality becomes a headache for developers like us.

DhiWise is for developers who do mundane tasks repeatedly, which consumes most of the developer’s time. Nevertheless, using DhiWise, developers have time to perform logical parts or application-specific parts.