Code Management Made Easy with GIT Integration – But, there is more! 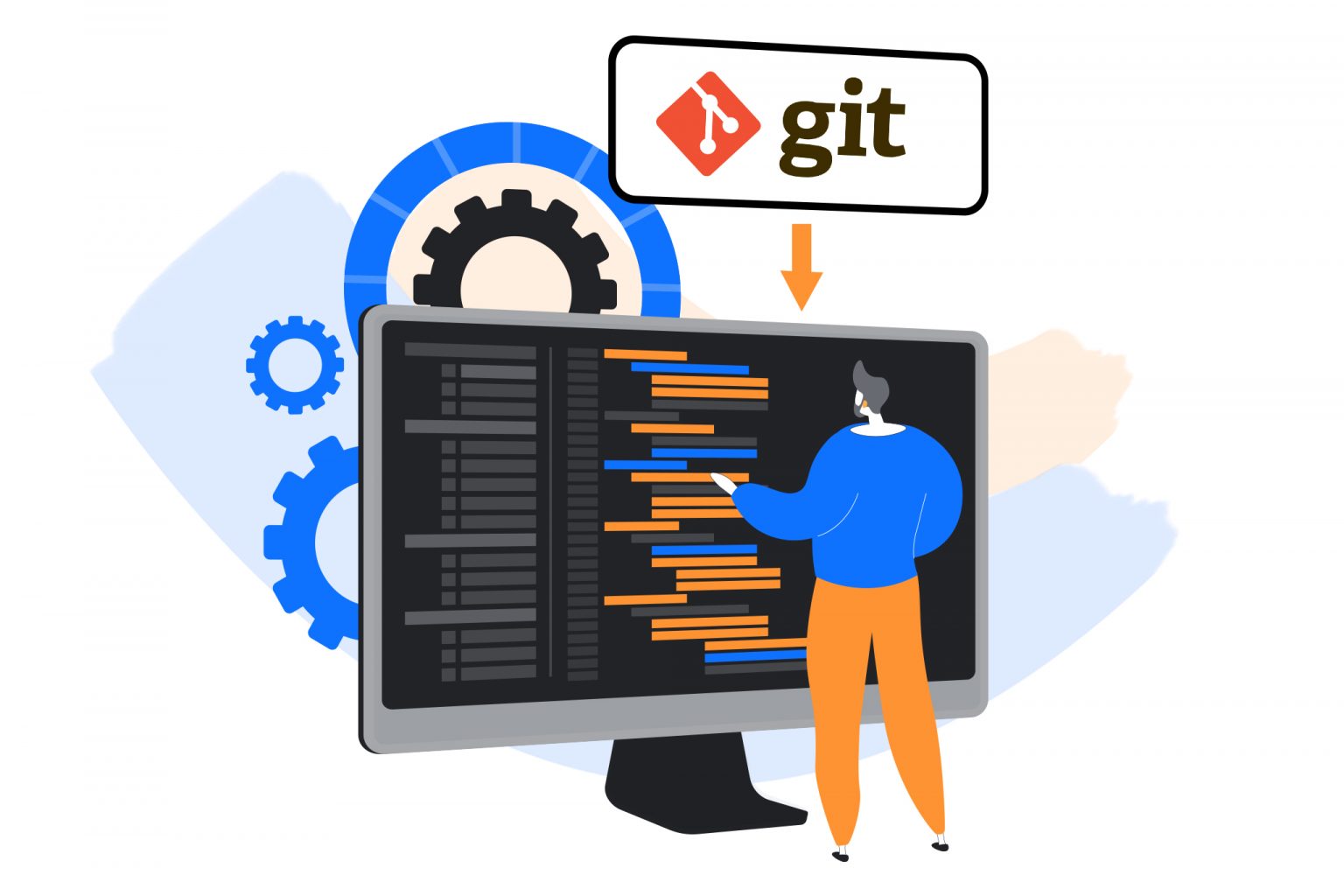 Do continuity issues bother you while writing codes for select apps?

Or, are you worried about multiple code iterations and non-traceable changes experienced with multiple players working on the same project?

Problems, like the ones mentioned here, are common if you plan on scaling your app development team without planning and perspective. But then, all is not lost as a well-etched-out collaborative space is all you need to get your app development and code writing vigil back on track.

Why Developers can Relate better to Git Integration?

Imagine a scenario where you need to build an app over the next week and already have 5 to 7 professionals working tirelessly on the visual layout, UI/UX, and code-related aspects encapsulating every other task.

Having a single branch as the code writing workflow might sound tempting and compact but teamwork is prone to errors and broken code snippets. Team members eventually need to figure out a way to work with a dedicated branch that can be collated, merged, and even viewed, iteratively.

Once professionals are done perfecting their side of the code, dedicated branches with zero code-specific issues can be merged to create a continuous integration environment.

Git Integration makes all of this and more possible for the development team by amplifying the building, tracking, planning, and source controlling capabilities of the envisaged code. Plus, Git integration also offers better control over the analytics, app management workflows, and code reviews.

How Git Integration Syncs with the ProCode Platform?

Git integration is a virtual life-saver for developers working tirelessly on our ProCode platform. At DhiWise, the approach towards Git functionality is inspired by the platform’s ability to realize collaborative development. As a professional, you can expect access to:

Git integration cuts out the tedious manual monitoring process. At DhiWise, the app development frameworks have Git functionality integrated within, for letting developers work in tandem and cohesion towards achieving faster Time-to-Market.

At DhiWise, Git workflows are easy to create as they are strictly platform-specific and work as extensions to the main code. Any developer in control of a specific working directory can create a staging index for keeping files and codes that are to be modified. Once the changes are envisioned, developers can create a project-specific Git repository to perform commits, store snaps, and merge directories, once the changes are made.

Still confused, here is a simpler purview of how Git integration works in DhiWise

The main purpose of Git integration is to help branch secondary workflows, for keeping app changes ready. As a developer, you need not indulge directly in the master branch that has the original source code attached to it. Even the smallest incremental changes, deletions, and updates can be tracked as secondary branches that can be merged together to give the app a sense of finality.

If as an enterprise, you are already on DhiWise to get your app ready in no time; Git integration is one of the features to rejoice in, courtesy of its ability to facilitate faster and distributed app development.

For developers still not on DhiWise, untapped Git-specific functionality might just convince you better:

Git-integration lets your development team track changes, either in real-time or as a part of the app’s historical analysis. This feature serves you right when it comes to building on the MVP and releasing subsequent versions whilst being privy to the existing changes and sprints.

As mentioned previously, Git allows developers to create dedicated feature branches for every aspect of the app. For instance, an API aggregator is better off managing one branch of the app whereas the UI/UX designer handles the other. Once, edits, staging, and commits pertaining to a specific feature branch are over, the same can be merged into the main branch.

Endless stretches of boilerplate code can be frustrating to edit. Git integration, therefore, allows developers to share and present features to other team members without having to tweak the source code.

Regardless of the bells and whistles, Git Version or rather Source control lets you manage and track specific changes made to the existing software code. This approach lets developers manage code-specific changes over time to address app maintenance.

It is often difficult for the developers to put their faith in a new platform that supports collaboration, iterative code tracking, commit tracking, and backups. However, at DhiWise, you can make the most of the collaborative workspace that lets you explore the following perks:

Overall, Git integration makes the DhiWise platform even more comprehensive addressing the underrated aspects of scalability, distributed development, and command-based access. With the DevOps culture growing with each passing day, albeit as a separate entity, DhiWise integrates the same within the all-inclusive platform to help the operations and development team together.

With Git support, it is now possible to develop, edit, and test codes, simultaneously.

Explore DhiWise today to experience a faster product lifecycle, with Git Integration being a precursor to improved transparency and faster releases.